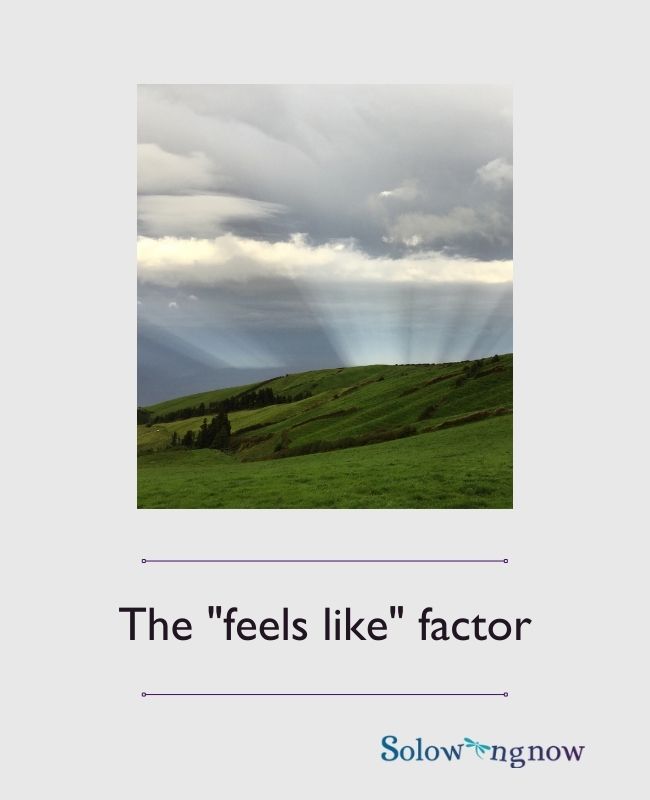 It seems as if summer in Virginia has arrived.  It’s been the week that I feared when I moved here – hot, humid, sticky, buggy, and accompanied by a fair amount of rain. 90 degrees “feels like” 106.  And it’s only early July. I am very familiar with the feels-like factor because in MN and SD we used to have to account for the wind making things seem much more chilly in winter than the actual temp.  Here it’s the humidity, and now I know what people mean when they talk about the dry heat of Arizona. It’s real!

Plenty of times I have had that feels-like factor creep in, and sometimes not in the best of ways.  Earlier this week, for example, would have been our wedding anniversary.  Last year on July 5, no one (and I mean no one) said “happy anniversary” to me. Of course, he’s gone, so why would they? I talked to a good friend that day, and I thought she would at least mention it and say she was thinking of me or remembering that day, or something.  Nada.  I was a little put out that no one seemed to remember.  It “felt like” the memory had been dismissed, so that would mean my marriage was dismissed, right?  But last year at this time, there wasn’t much that could have been said by anybody that would have made me feel better. Then this year, this week, I got two Happy Anniversary wishes, one that was public on Facebook.  At first, it felt like salt in the wound, because now I have fully accepted my adjusted life.  But I know they meant well; they were saying that they did remember, and they knew I would be remembering, so they were with me in spirit. And the feels-like factor made a good day better after I stopped crying.

And so was Kevin…with me in spirit. I was heading out to my car to go to a meeting and had been dabbing at the tears in the corners of my eyes as I walked out the door.  I was walking down the front steps, and suddenly there was music. I checked to make sure it wasn’t the ice cream truck, but it was springy, new-agey kind of music I had not heard before. It was coming from my purse!  My hands were full, but as soon as I got in the car and turned it on, the Bluetooth kicked in and the music was broadcast on my car radio. 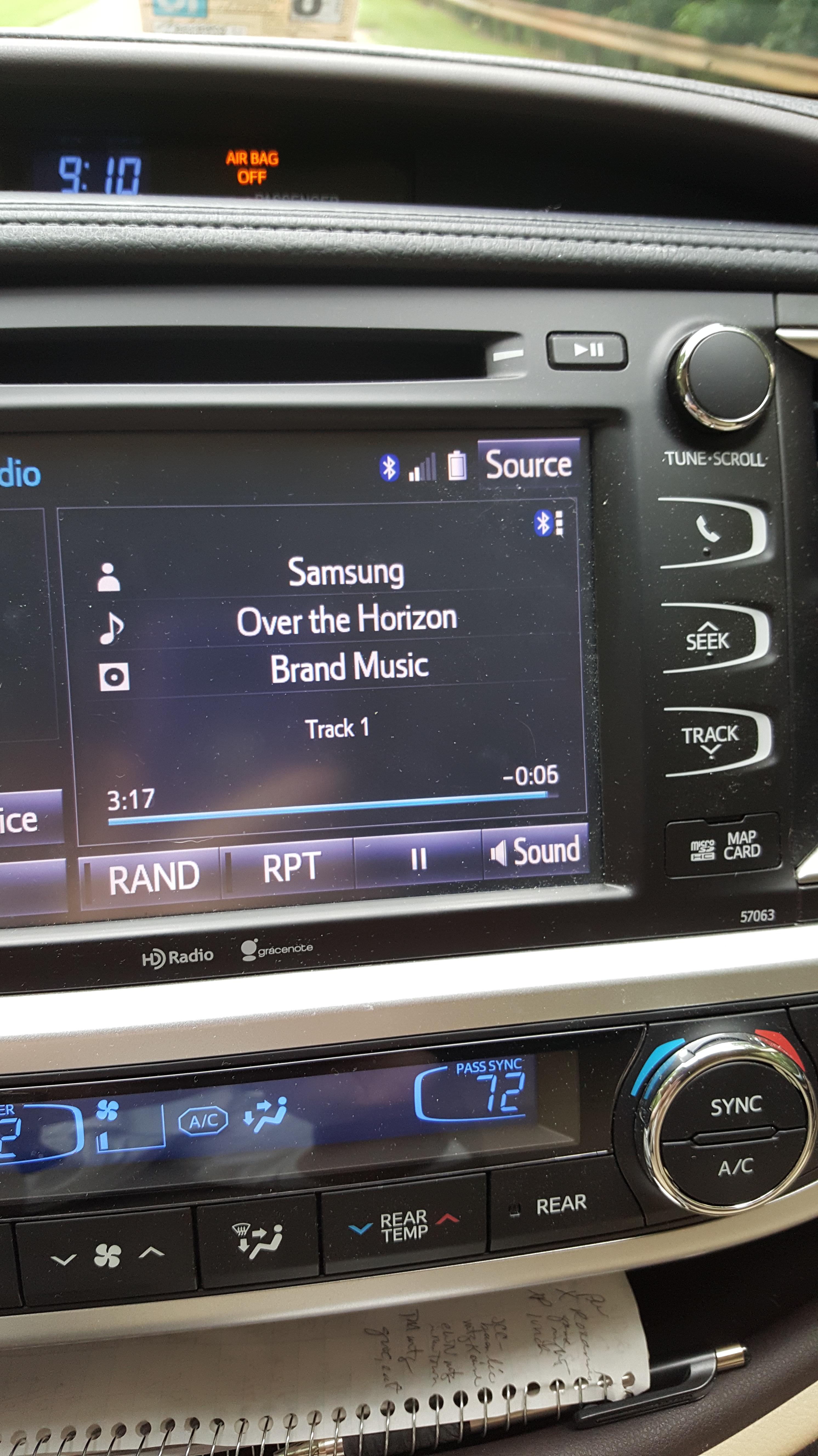 I could not believe it. I am absotively, posilutely certain that Kevin sent me this to let me know he was still with me and remembering our special day.  I wish I could figure out how to play this for you here.  It is uplifting and floaty, and a little bouncy and sweeping.  It’s a happy sound that you could swing around and around to, arms out wide, in an open field, and be in a Downy fabric softener commercial or something.  Yet, it’s ballroomy and enveloping. It certainly wasn’t his kind of music, but he knew it was clearly my kind of music.

I believe he found this tune and pushed the play button just for me that morning. There is no other explanation for how it came on by itself. There is no other music on this phone, and I had trouble finding it again after it was over. It was a moment that had a feels-like factor of Heaven on Earth. Where else would “Over the Horizon” be?  I have no doubt whatsoever that he is still here, especially when I need him. Grief doesn’t last forever, and love doesn’t die.