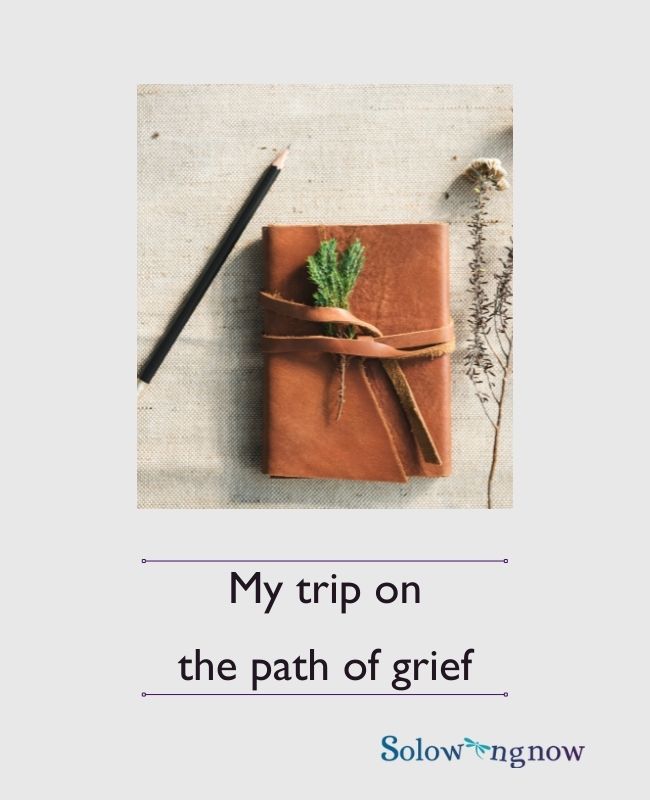 Yesterday I skimmed through my personal journal since Kevin died. I didn’t have time to look back through Facebook posts or Pinterest captures, but that will be coming, as I explore how I have changed, and how my focus on life has changed in the past year+.  So far; I know there is more to come.  One quick observation was that I wrote a LOT more often at the beginning of my grieving season than later.  And I’m so glad I did.  As I’ve been thinking about “emptying my cup” (see blog last week), I realized that writing in my journal was a way of letting go of all the thoughts I had running around in that zone called the Neutral Zone when one is in the midst of a significant change like this. 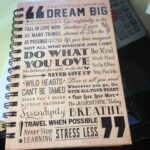 He left this earth on November 23 just before midnight.  I cried all of December and lost 17# (which I have gained back, and then some). I went back to work two weeks later, on December 9, which in retrospect, I see was way too soon.  I should have taken a month or two, just to sleep and let out the tears and handle the paperwork.  I ran away once but came back the same day.  In January, I attacked the house. I started repainted everything, took down Kevin’s dead animals and Redlin hunting prints, and related items. It was January 23, two months to the day, that I noted it was the first day I hadn’t cried.  It took me another few months to nearly finish the “reclaiming” of the house, with new appliances and changing out some furniture.  It was July before I had help from my sister Peggy to repair the hole I put in the wall of the guest bedroom…I didn’t punch the wall, I ripped off a shelf back in December.

In February I had one three-day crying streak.  That’s when I sought counseling and group support and an online life coach. (That’s me – all or nothing.)  In March I held a vision board workshop in my dining room, trying to force myself to gather some clarity about the future. Called in sick to work a few times because I wasn’t sleeping and was crying A LOT. I noted that I felt like I was in free-fall.  Looking back, it seems that the shock had worn off and I was beginning to feel my feelings then.  It’s important to know I wasn’t alone during this time. I had company in December for the holidays, January, March, April, and May.  And I went to Minnesota in April for a wedding and to Ohio in May for a siblings/birthday get-together.  By mid-April, I was thinking of quitting work since a request for an adjusted work schedule was not to be.  I cleaned out Kevin’s clothes and put his bike and boat for sale.

In June, people at work complained about me. I had become intolerant of the smallest indiscretions or errors, and first-class bitchy over the big issues. I tried motorcycle therapy but it was no fun and I thought about selling the bike.  I started anti-depressants. The sleep deprivation had caught up to me, and I couldn’t go on crying forever.  I didn’t even like my own company.  Immediate relief! I slept all night long for the first time in months.  I noticed I started writing “about” Kevin instead of “to” him in the journaling. I was now thinking of a leave of absence at work instead of quitting.

In July I spent some time back up in my Diva Den, painting and crafting. I created a Get-a-Life Tree of leisure activities I used to enjoy and made plans to try some of them again.

I watched complete movies and read entire books instead of just pages.  I continued the updates in the house, and Peggy fixed the hole in the wall.  She came here, and I went to her house also.  In August I was ready for a vacation and rode my motorcycle again.  I noted I was feeling more like me again.  It was now I started thinking about writing a book on the grieving experience. But for some reason, I also started worrying about money, and I thought about moving.  September I met with a realtor about selling the house, but had out-of-state work trips to Minnesota and Seattle, and made a side trip to Los Angeles, so no time to decide.

Feeling like I was capable of making good decisions again, I gave notice at my job in October, started my blog,  and at the one-year anniversary of Kevin’s passing, I began my personal sabbatical. In December I was finally able to catch up on my sleep and get comfortable being in my house, just me (and the dogs).  I visited the kids for the holidays, and when I returned to Virginia, I knew I was home. I didn’t want to leave anymore.  I started reading a book a day,  cooking for myself, and making plans for the coming year. On January 4, I wrote that I was “feeling good, optimistic, interested, and open.”

It was a long way into the depths of my grieving, but I am clearly well on my way out now. I have the occasional sad moments still, but I can think of other things besides him and us and poor me.  I still tell him about my day, and include him in my prayers, and ask him for advice.  It appears I have survived the worst of it, and yes, I know I’m not totally through the weeds or out of the woods yet. I am still wandering but definitely am not lost.