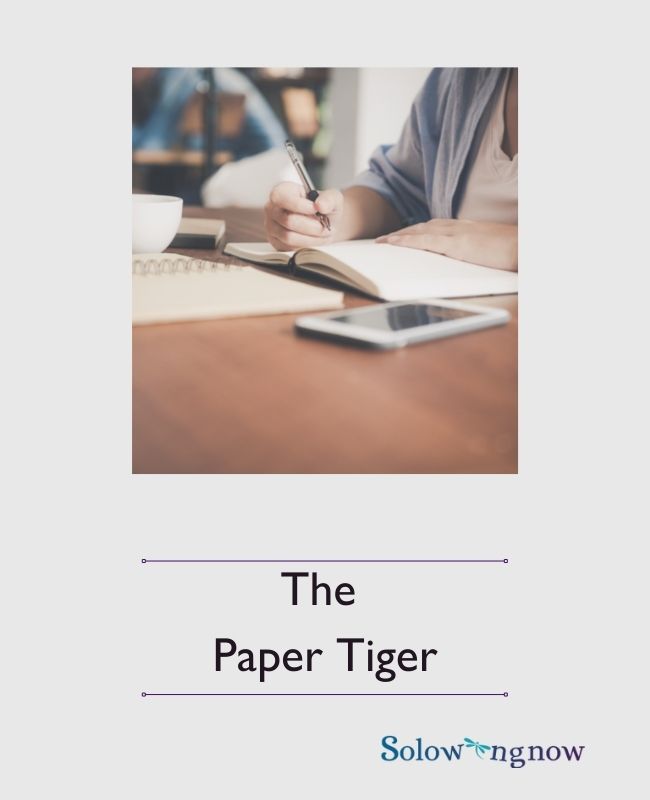 Do you remember the guy from television commercials who used to advertise his Social Security Number publicly, on-air, as his guarantee that whatever security system he was selling was hacker-proof and couldn’t be used by scammers? I wonder what happened to him. In this day and age, it’s hard to even guess.

I was reminded of him today because I found myself in need of an account number that apparently is classified as Super-Duper Top Secret to the billing clerk at a utility company. Of course, an “operator error” on my part caused the problem to start with, but when you hear what happened, I believe you, as a jury of my peers, will acquit me!

Last week I closed a checking account at a bank I have done business with for around 25 years. Seriously. New fees, questionable business practices, ongoing changing conditions, and requirements. I finally said Enough. It was oddly easy; no effort at all to try and retain me as a customer. Gee, didn’t I feel special. I had to make an appointment first (thanks to Covid); I went in and said I wanted to close an account, she said Sign Here, and I got what money was left in the account in cash. I came home, cut up my debit card, and went online to remove my account.

Oops! A few days later I realized that I forgot to print out my bank statements, spending activity reports, or bill pay info. I tried to access them yesterday, but no luck. So this morning, I fortified myself with caffeine and dialed the Customer Service call center. Voila! It was easy-peasy to get reinstated…for the bank statements only. Unfortunately, I could not access the Bill Pay feature any longer since I didn’t have an account to associate it with. I love Bill Pay; no paper bills to get lost in the mail, no checks, envelopes, stamps, and counting days until credited to my account. But the new bank also has this feature, so no problemo.

Well, little problemo maybe. In order to set up the new system at the second bank, I have to add a new recipient. Including the payment address and phone number of the business. And of course, the precious account number. I don’t know about you, but I don’t have that info. I’ve been doing online banking for the entire 6-1/2 years I have lived in this house. Thanks to Bill Pay, the payee info is locked away in some secret bank data vault. I just basically auto-pay when a bill comes due, whether I’m home, camping, or wherever.

So I got an email yesterday that I had received two e-bills …via the Bill Pay at the bank I had just closed my account with. I cannot access those bills now. Hmmm. What to do. I guess I will have to contact those companies to get my info so I can set them up at the new bank.

I started with the electric company. Get the difficult ones out of the way, and the rest will be easy. So I thought. Crystal was very helpful, eventually. Unfortunately, she cannot give me the account number since I am not on the account. And I cannot have the account switched over to my name, since he (my Mr.) is not available to give his permission. Even though I have paid the bill for 6 years after he died. I have to have a new account set up to get it into my name. New accounts do require a security deposit, by the way. Crystal did waive that if I agreed to pay the final bill for Mr. Duggan. So we got it all taken care of. I had all the info I needed now and was able to add the electric company as a Payee on the new Bill Pay system. One down.

On to the gas company, which should be easy since I do get an electronic bill each month outside the Bill Pay system. I typically send it to the Junk Folder because I know I am getting it through the bank where I will pay it anyway. I have received this bill for nearly seven years; the bills come to my email address and are paid from my checking account. The bill, though, is in the name of Kevin Dugan (their misspelling). What?!?

So I said to myself, “Self, let’s fix this. Let’s get this changed to my name.” I went to the online profile, and I tried to update the account to add my name. It wouldn’t let me do that, but I could change the name of the account holder. Again, what?!? I tried that. I had to give a reason, and I had to choose from 4 options: Marriage, Divorce, Legal Name Change, and something else that I forget now but didn’t fit. So I chose marriage since death was not an option. Interestingly, the system updated to now add my name also spelled incorrectly as Patrica Dugan, but it did not remove his name. This was not going well. So again I said, “Self, let’s just call Customer Service and do this right.”

Dimitri was trying very hard to be helpful, but I am gathering steam and being upset at the late Mr. Duggan for not putting me on the account initially. Once again, the resolution was that I had to establish a new account, plus set an appointment for a new meter reading, and agree to give up my firstborn child if I didn’t pay the final bill of $15.74, which is due in two days. Fortunately, he could take the payment over the phone for an additional fee of $2.95, and because I agreed to that, I again got the deposit for a new account waived.  (PS-unlike a window of time for 2-4 hours when they might show up to do the meter reading, these meter readers get all day. And I am supposed to be here waiting.) Uff-da.

Next up, the water and sewer bill. And again, I do not have my account number nor the old Payee info to get the payment address or phone number. (Side question: why do I have to send my payment to Carol Stream, IL?) I don’t have enough energy left today to keep going. I will get a paper bill one of these days since, luckily, they recently changed from a quarterly to a monthly billing system. Then there will be trash pickup, and the internet/cable company -never my best fun place to contact. So I will put that off for another day even though I wish I could just get it over with.

The good news is that the “new” bank has received all direct deposits as expected in September so the money is available if ever I have bills to pay. Oh, and as I have started to set up the new Payees online, I am keeping a paper list for the next time. Live and learn, I guess.

I shouldn’t be surprised that when we bought this house, Kevin set up all the utilities in his name only. But why I’m just figuring this out now, I don’t know. He did the same thing when he got his new truck, which I did know about. But at least I also wasn’t financially responsible for making payments on it. I can’t just voluntarily surrender my utilities as I did with the truck. They will cut my services off without a second thought if I don’t pay (except during COVID, but you get the gist).

It is frustrating to feel disenfranchised because of petty details like this. I can’t pretend to know what he was thinking, except maybe he wasn’t thinking at all. It is a remnant of the patriarchal society we grew up in. He never had to do this kind of thing, like I did when I got divorced back in 1991. He’s never had to change his name on his driver’s license or health insurance or Social Security when he got divorced from her or married to me either. I’m trying to let this go, but I’m kinda bugged about it at this moment.

I’ll bet the tv commercial guy helped the utility companies and banks set up their online systems. And the fact that I was efficient when I hit the “Save” button isn’t enough to cause to say this is all my fault, is it? There must be a better way. Couldn’t the banks and utility companies just ask people when they set up an account if there is a (female/male/ spousal) joint occupant or owner or something?

Let me just close by suggesting you check your status before you have to. Get the passwords, account numbers, and other gory details now. Trust me, it could save you a few headaches six years down the road after you’ve joined the Solowingnow club.